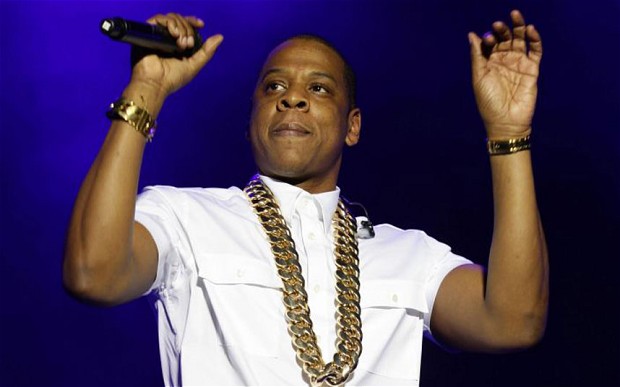 Increase impact and save money

Jay-Z is a modern day master of media.  In applying public relations thinking to his use of traditional paid media, he makes every GRP work harder. When launching a product, whether it be a book or his recent CD, Jay-Z appears to have a three part formula: 1) develop a “talk-worthy” concept; 2) make a big but short-lived splash using traditional paid media and 3) employ digital and social promotion for long-tail promotion.

Consider Jay-Z’s approach to the launch of his album, Magna Carta … Holy Grail. It entailed:

But the concept is not limited to Jay-Z. Starbucks used this three-step process to build sales using the 2008 election as a media hook.  Their talk-worthy concept was to offer a free cup of coffee to voters. Starbucks advertised this offer on a high profile Saturday Night Live’s “Election Bash” episode. And finally, they sustained their effort with what Howard Schultz calls in his book, “Onward” “ a torrent of digital and social media activity” to “amplify the 60-second spot.”

What this three step process boils down to is using public relations thinking rather than traditional media planning to deploy brand media spend. The benefit of this PR thinking is that the brand message automatically becomes more relevant to consumers because it taps into current culture.

Health care brands can also tap into popular culture. A well-placed, high impact unbranded communication that really connects with patients about a serious health issue could be an important wake-up call. The high profile unbranded splash would also serve as high impact “screener” to get the attention of your target patients and spark their curiosity enough to follow through to a branded site.

While the high profile splash is expensive, the opportunity to create an on-going drumbeat with digital makes the effort very measurable and affordable. Using this three-step process, extrovertic recently recommended a new product launch plan that relied on one-fifth the advertising expenditures of the brand’s closest competitors.

So how could this be employed on a pharmaceutical brand? Consider the straightforward Astra Zeneca Crestor print ad running in major magazines. A picture of a doctor asking the question, “Is your cholesterol at goal?”

How much more attention would Crestor get if they associated the product with the broader concept with setting and reaching goals and introduced the effort in a high profile sporting event followed by a deep digital push?

So here are two thought-starters on how to Jay-Z your DTC and save money in the process: