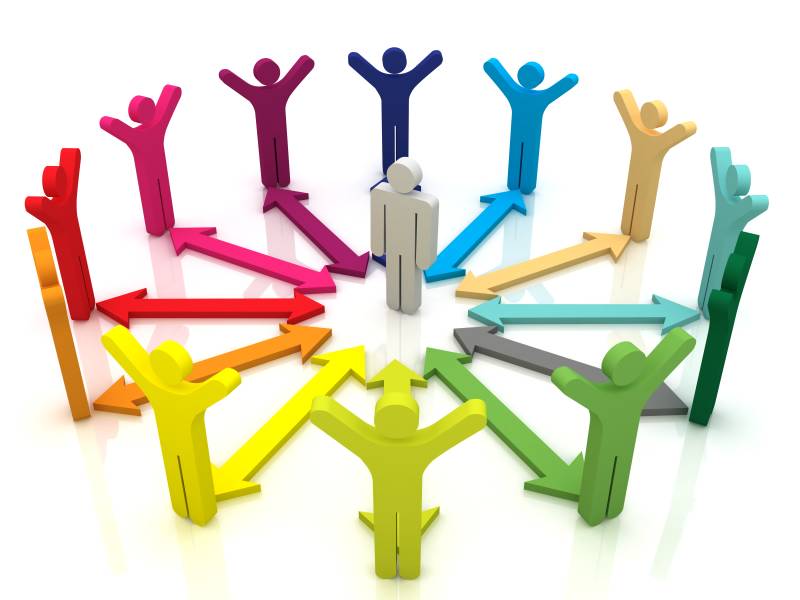 One of the most encouraging signs of progress in Pharma is the addition of C-suite level Customer or Patient Officers. While the impact of this new position remains to be seen, making a change at the top is a good start (see blog post, “Chief Customer Officers: Fancy New Title or Path to Meaningful Change”).

But it may take some time for C-Suite initiatives to trickle down. Meanwhile, what can be done at the brand level? Here are three ways to jumpstart customer focus on your brand:

1.  Create unified view of all customer feedback and interactions: Outside of Pharma, this practice is known as “capturing the voice of the customer.” Marketers go outside their functional silo and collect information from any department that has customer contact. In pharmaceuticals, this should include digging into Adverse Event Reports, long the providence of the Safety and Medical departments. A unified view of the customer is created by collecting the following information in one place:

Once the information has been sourced, there are many companies that can help you automate the data collection for a real time view of your customer interactions.

2.  Interact with customers every chance you get: Vertex was particularly good at this. They did everything from regularly having patients visit their office for small group meetings to spending full-blown research weekends with patients. It is one thing to read that your patients have trouble with basic life-skills and another to get a panicked call from the patient at 7 am because she is worried about her hotel bill.

3.  Change your metrics to reward customer centricity. The time has come for the pharma industry to adopt the net promoter score, which measures the degree to which customers would recommend your brand to a friend or a colleague. Extensive research across industries demonstrates that as the net promoter score goes up, so do sales and margin growth. Changing metrics will change behavior. Marketers will be incentivized and rewarded for solving customer problems rather than producing pretty PowerPoint presentations. Right now, Marketers serving the needs of internal customers, like the Field Force, get more recognition than those meeting external customer needs.

Customer focus isn’t intuitive for pharmaceutical companies. Many brand managers aren’t even allowed to attend customer research in person any more. While all the rest of health care is focused on getting closer to the customer, it often seems that Pharma does everything they can to separate their marketers from their customers. That has to change at all levels from the C-Suite to the brand manager.

Now that health reform seems here to stay, pharma companies are racing to get on the customer focus bandwagon with new Chief Customer Officer (CCO) positions. The most recent example is Sanofi’s new Chief Patient Officer position, which is promoted as  “a First for a Top 10 Biopharmaceutical Company.” This announcement follows Intarcia’s creation of a Chief Customer Experience and Outcomes officer, publicized as “an officer level position for which there is no precedent or analogue in the Bio-Pharma industry.”  Companies are stumbling over each other to be seen as the most customer focused pharmaceutical company.

What remains to be seen is whether these CCO positions actually alter the practice of pharmaceutical marketing. How many times in the past have pharmaceutical companies announced progressive new initiatives only to have the ideas wither on the vine from lack of resources and insufficient political clout? Think of the multicultural marketing plans gathering dust in bookcases all across Pharmaland.

It will be interesting to follow Sanofi and Intarcia as the two companies embark upon their customer centric journey. While both companies operate in the diabetes space, they couldn’t be more different. Intarcia is an emerging biopharma company with a novel diabetes treatment/technology in Phase III. Sanofi is a pharmaceutical giant with a full portfolio of diabetes medications and devices.

Business history would suggest that Sanofi has the steeper climb to meaningful transformation. Corporate culture has proven to be an innovation killer across industries. Take for example, the News industry. Online journalism has flourished in independent start-ups but proved to be an uphill battle in established organizations like the New York Times and Washington Post. According to former Washington Post journalist, Ezra Klein, the reason is in part due to an entrenched “culture of journalism,” centered around the print product (see recent New York Times article Vox Takes Melding of Journalism and Technology to a New Level ).

Similarly, pharmaceutical companies have deeply rooted cultures in direct sales to physicians. This direct sales culture explains why “non-personal promotion” took so long to take hold despite the explosion of no-see doctors. Much like the newer media companies who designed their news organizations around the Internet, new pharmaceutical companies like Intarcia have the opportunity to build an organization from the ground up around a patient focus.

But even emerging companies need to be vigilant against importing internally focused sales cultures into their organization. Witness Vertex pharmaceuticals. Despite an early focus on developing an innovative commercial model, the traditional sales force culture managed to marginalize many of the newer, patient focused initiatives. The Antidote by Barry Werth, which chronicles the Vertex INCIVEK launch, is a good read about stymied efforts to create a new kind of pharmaceutical company.

As large pharmaceutical companies go, Sanofi has embraced change, altering how it organizes its R&D (see extrovertic blog post “Four Lessons in Change from Inside the R&D Organization), rapidly adjusting the pricing of its medications in the face of market outrage and its adventurous approach to social media. So I wouldn’t count them out in the race to be the most patient/customer focused diabetes company. What remains to be seen is if the practice of either company changes enough to make a meaningful difference in patient lives, at a reasonable cost.